The diagnosis of Pelvic Venous Disorder (PeVD) or Pelvic Congestion Syndrome (PCS) needs a stepwise approach from the index PCS symptom to the effect on quality of life. The anatomical compressions seen in the veins carrying blood from the legs, ovaries, left kidney and pelvis are seen normally in many symptom-free women on CT and MRI scans. Enlarged ovarian and pelvic veins are also often seen on CT and MRI scans in women who have had children. It is the functional effect on the blood flow within the veins in the pelvis that must be identified and measured, along with the quality of pelvic floor function that may influence pooling of vein blood. This must then be correlated with the specific symptoms a patient has to accurately diagnose the type of pelvic vein disorder a patient is suffering from.

The tests we offer are tailored for the diagnosis of various aspects of the condition:

The Trans-abdominal-transvaginal duplex ultrasound scan, which identifies abnormal blood flow in the veins of the ovary, kidney, and pelvis along with diseases in the pelvic organs that may mimic Pelvic Venous Disorder (PeVD) or Pelvic Congestion Syndrome (PCS), is considered by specialists to be the current gold-standard for making a diagnosis. Our team at the Venus Clinic have been international trainers for this type of ultrasound scanning for PCS in the UK and in Asia and follow a structured well practised protocol to make the diagnosis. 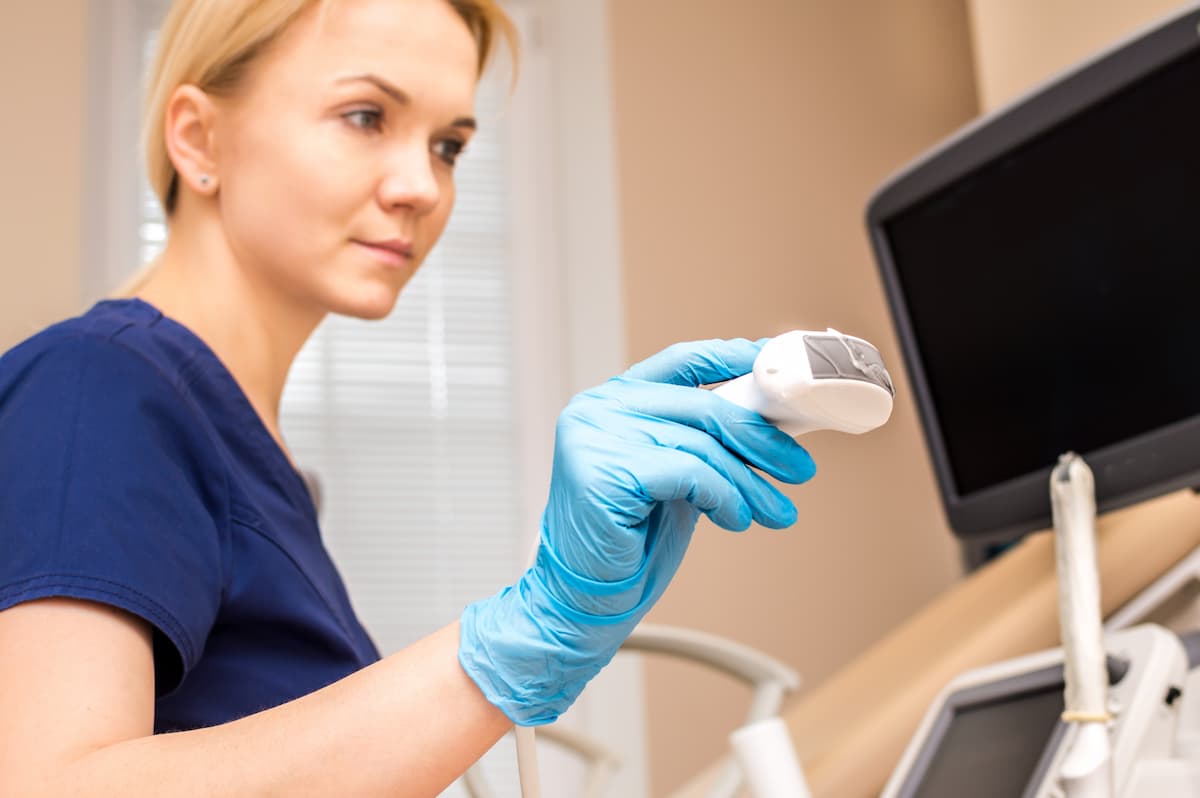 Some patients with Pelvic Venous Disorder (PeVD) or Pelvic Congestion Syndrome (PCS) have pelvic veins leaking blood into the back of the legs and groin. These are usually visible as varicose veins. The venous incompetency duplex ultrasound scan maps these diseased veins to help plan the treatments needed.

Postural Orthostatic Tachycardia Syndrome (POTS) is a condition that affects blood flow. POTS causes the development of symptoms such as but not limited to light headedness, fainting and an uncomfortable, rapid increase in heartbeat. Many women with POTS also suffer from Pelvic Venous Disorder (PeVD) or Pelvic Congestion Syndrome (PCS), and report symptoms like brain fog, easy fatigue, palpitations, abdominal bloating, swelling of the legs, excessive or no sweating and rarely heart rhythm problems. 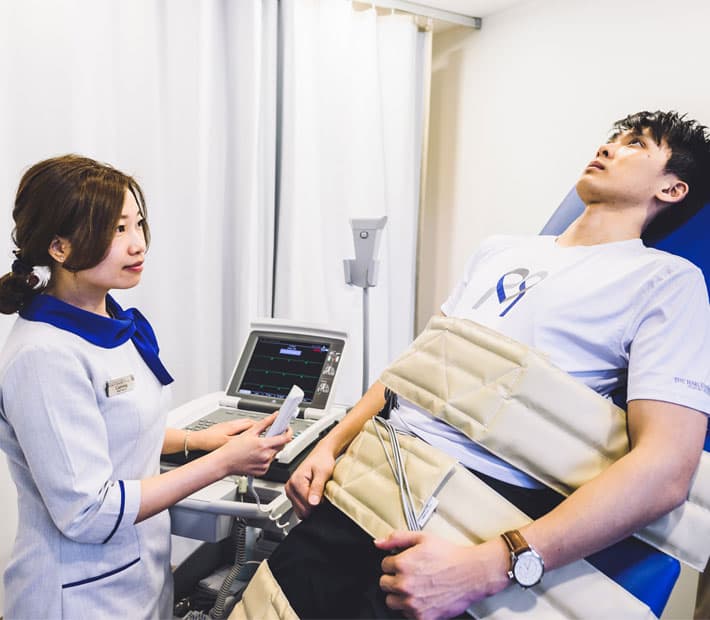